Ritm Oil LLP has been providing the accommodation, meal and maintenance services for the companies which are working in the oil and gas sector of the RoK within 17 years. At the beginning of the business activity, Ritm Oil had carried out the technical maintenance service in KPO b.v. sites, including dismantling and disposal of some types of temporary buildings and constructions. In 2003 we had constructed and put into operation Green Hotel in Atyrau city. In 2005 Company acquired Zhuldyz hotel to Aksay city, West Kazakhstan region. Developing business in 2006 we had constructed Tengri hotel in Atyrau city, and in 2007 put into operation Tengri hotel for Tsesna corporation in Astana city under own trademark. In 2009 we had built the Ritm shift camp for Contractors staff of Agip KCO. In March 2015 we had constructed and brought into operation Ramada hotel in Almaty city as the American hotel network "Wyndham Worldwide" franchise through Salem Hotel Management subsidiary. In 2013 Ritm Oil has won the tender for catering and maintenance services for Agip KCO training center. Since 2016 we have been providing Facility management services and catering services for NCOC NV. 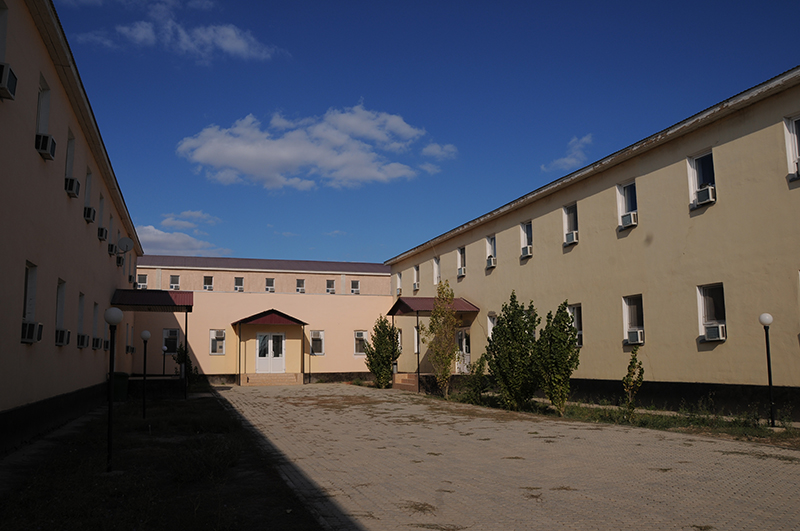 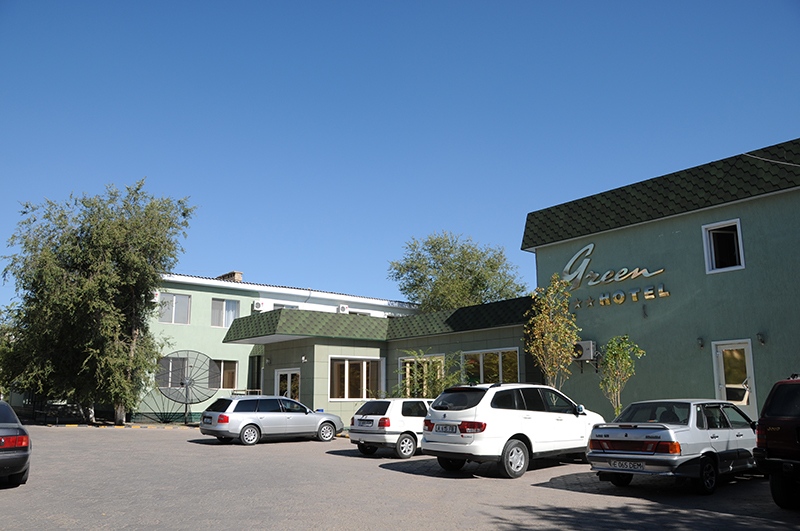 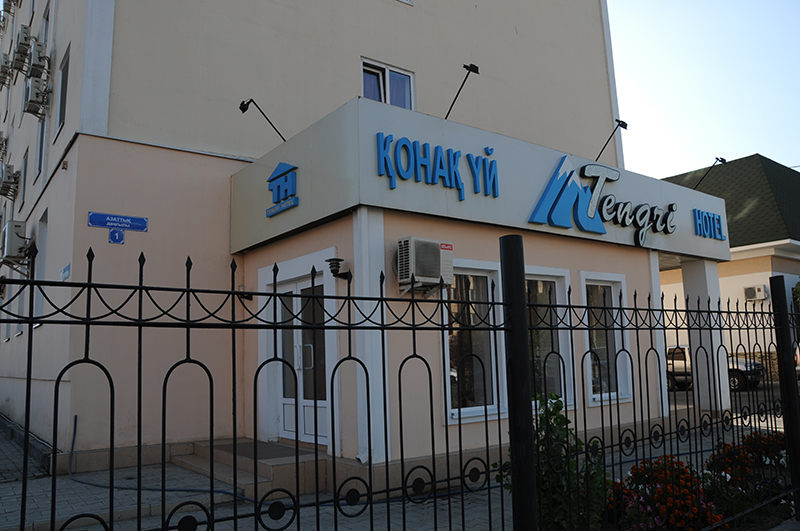